It was a MICA mining of global investment meet by the Jharkhand Government in 2017. The campaign was named Momentum Jharkhand, which invited domestic and international companies to invest in Jharkhand and produce good quality products and services here to consume. The government has decided to distribute the detailed information to the audience. For this a Below the Line Communication has to be developed. The government decided to develop a brochure to let the audience understand the schema of the event textually and visually. This is a state rich in both minerals and expertise of its people, which is why the government wants the central and foreign entities to invest in the state, and detailed communication regarding her plan is needed to attract the investors.

The idea was to communicate with the audience about the plan of MICA mining in the event. The government wanted to penetrate the crowd with its scheme of things about Momentum Jharkhand.

The critical role of the creative agency Net Dunes in developing the Brochure for Momentum Jharkhand to explain the event through its text and visuals comes here. The collateral was developed by Net Dunes in a way, which can be used as printed material and can be distributed through the online or pdf form. To explain the comparative data statistical drawing and infographic visuals are used. This makes the brochure more animated. To maintain the official look, the white background has been used through and through. 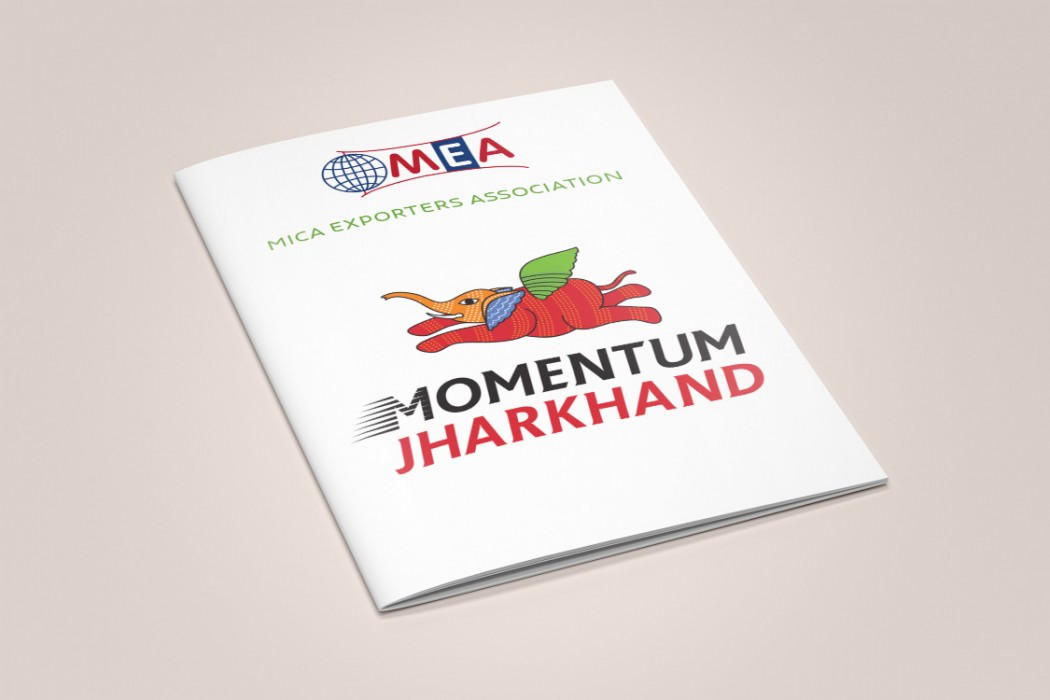 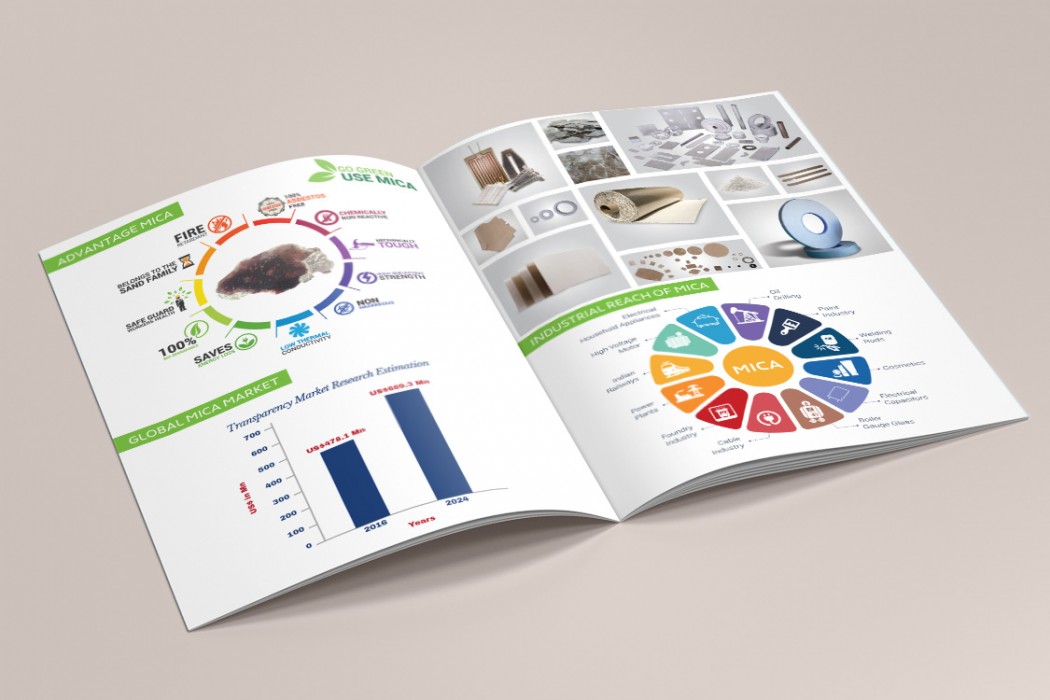 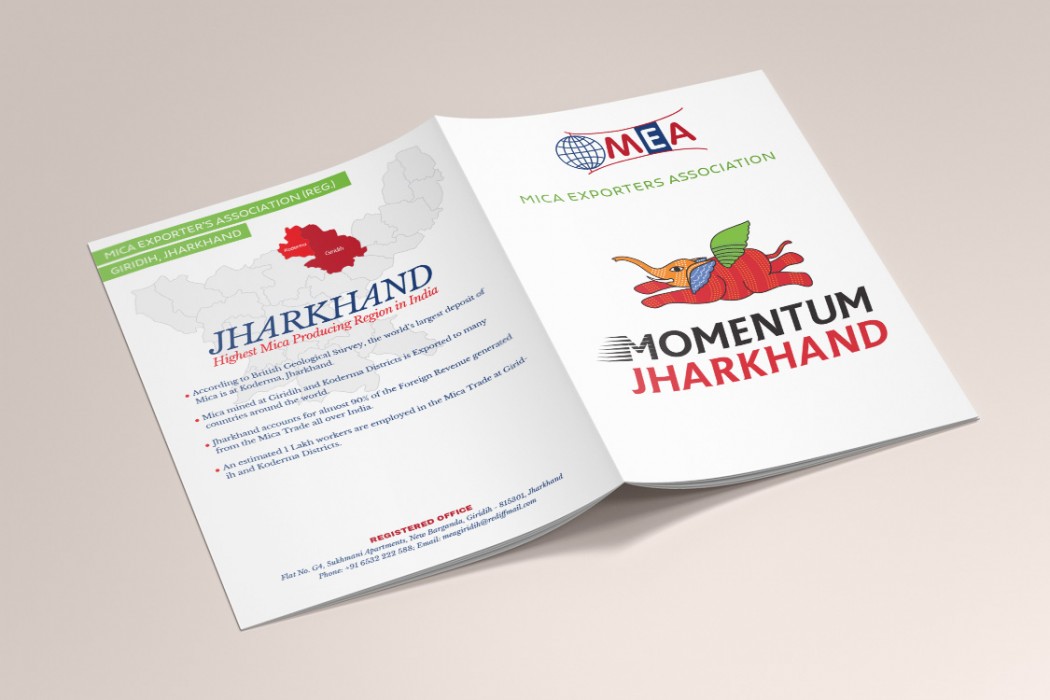 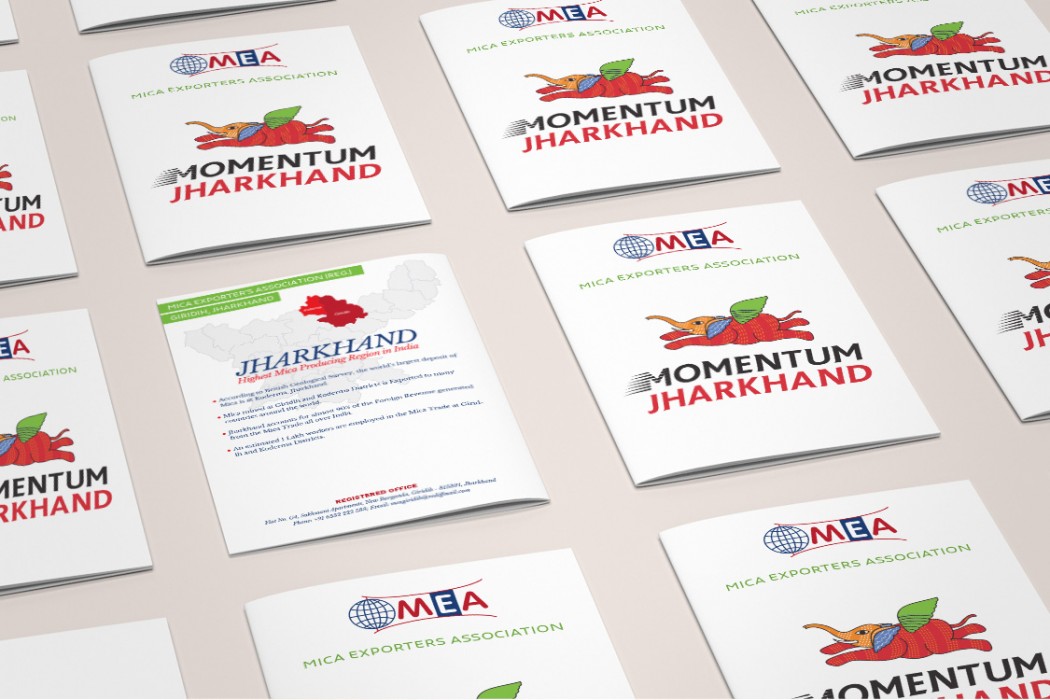